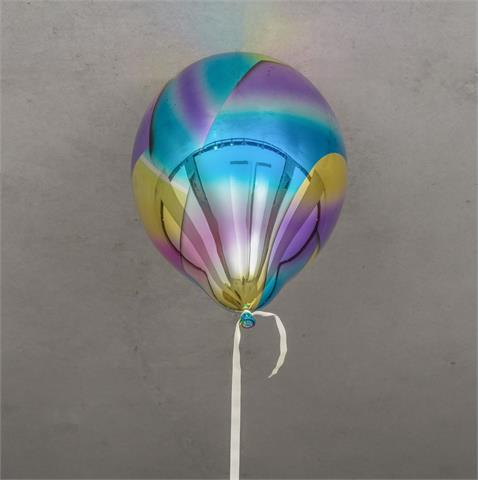 Jeppe Hein is a Danish artist based in Berlin. He studied at the Royal Danish Academy of Arts in Copenhagen and the Städel Hochschule für Bildende Künste in Frankfurt am Main. He is widely known for his production of experiential and interactive artworks that can be positioned at the junction where art, architecture, and technical inventions intersect. Unique in their formal simplicity and notable for their frequent use of humor, his works engage in a lively dialogue with the traditions of Minimalist sculpture and Conceptual art of the 1970s. Hein’s works often feature surprising and captivating elements which place spectators at the centre of events and focus on their experience and perception of the surrounding space.

Legend key "K" as in Conditions of Sale